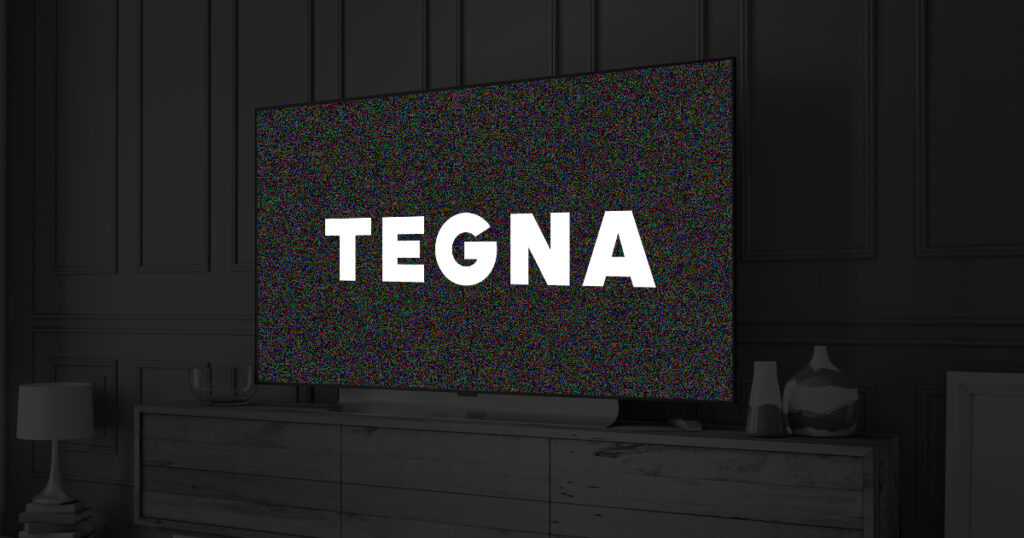 Much like your local gas station, Mediacom is the retail distributor of products that we purchase at wholesale. Just like the price of oil affects the price of gas at the pump, the price of cable and satellite television service is impacted by wholesale cost of the channels we carry. The fees we pay to retransmit local broadcast stations like ABC, CBS, FOX and NBC are by far our fastest growing wholesale cost component.

TEGNA has become the latest station owner to exploit our Nation’s outdated federal broadcast television laws in an effort to boost its bottom line.

After extensive negotiations towards a new agreement, TEGNA is still demanding a significant rate increase over our previous agreement. Since these costs will ultimately be absorbed by the hard working residents of rural Alabama, Arizona, California, Georgia, Iowa, Illinois, Kentucky, Minnesota, Mississippi, Missouri, North Carolina, and Virginia, we have repeatedly communicated to TEGNA that their outrageous financial demands are unacceptable.

Mediacom remains willing to leave the stations on while negotiations continue, but in an attempt to force Mediacom to accept a bad deal, TEGNA has resorted to using the threat of a blackout to hold our customers hostage. Unfortunately, this ruthless tactic has become the calling card of the broadcast television industry in recent years.

This problem extends far beyond just Mediacom, and many cable and satellite companies regularly find themselves threatened with similar shutdowns.  In fact, TEGNA has blacked out its broadcast TV stations from hundreds of thousands of satellite subscribers in recent years including Dish Network in December 2018 and DirecTV/AT&T in December 2020.

Mediacom is continuing to work hard to achieve a viable and affordable solution; however, the decision to pull the stations from your channel lineup rests entirely with TEGNA.

What channels does TEGNA own? Expand

Why did TEGNA pull the channels off of the Mediacom Channel lineup? Expand

A blackout is an increasingly common negotiating tactic that channel owners use to force cable and satellite companies to pay unreasonable rate increases during contract renewals. TEGNA believes that by holding Mediacom customers hostage they can extract a higher price for their product than if they relied on objective criteria to value their stations such as ratings, quality of content, etc.

Why doesn’t Mediacom just pay what TEGNA is demanding so that I can continue to get the shows I want to watch? Expand

It’s our goal to provide you with a great programming lineup at a reasonable price. When the channel owners ask for more money, we negotiate with them in an effort to keep the costs you ultimately pay as low as possible. Many channel owners routinely demand 25%, 50%, 100%, or even higher increases during contract renewal negotiations even though ratings for their channels have dropped and/or their popular programs have been cancelled.

Why shouldn’t I switch providers so I can continue to get the shows I want to watch? Expand

We are doing everything we can to get TEGNA’s stations back in your lineup under terms that are fair to you. Should TEGNA continue to be uncooperative, you should not switch TV providers for a couple reasons:

Contact TEGNA and tell them you know the truth and that you want your stations to remain in your lineup at reasonable costs.