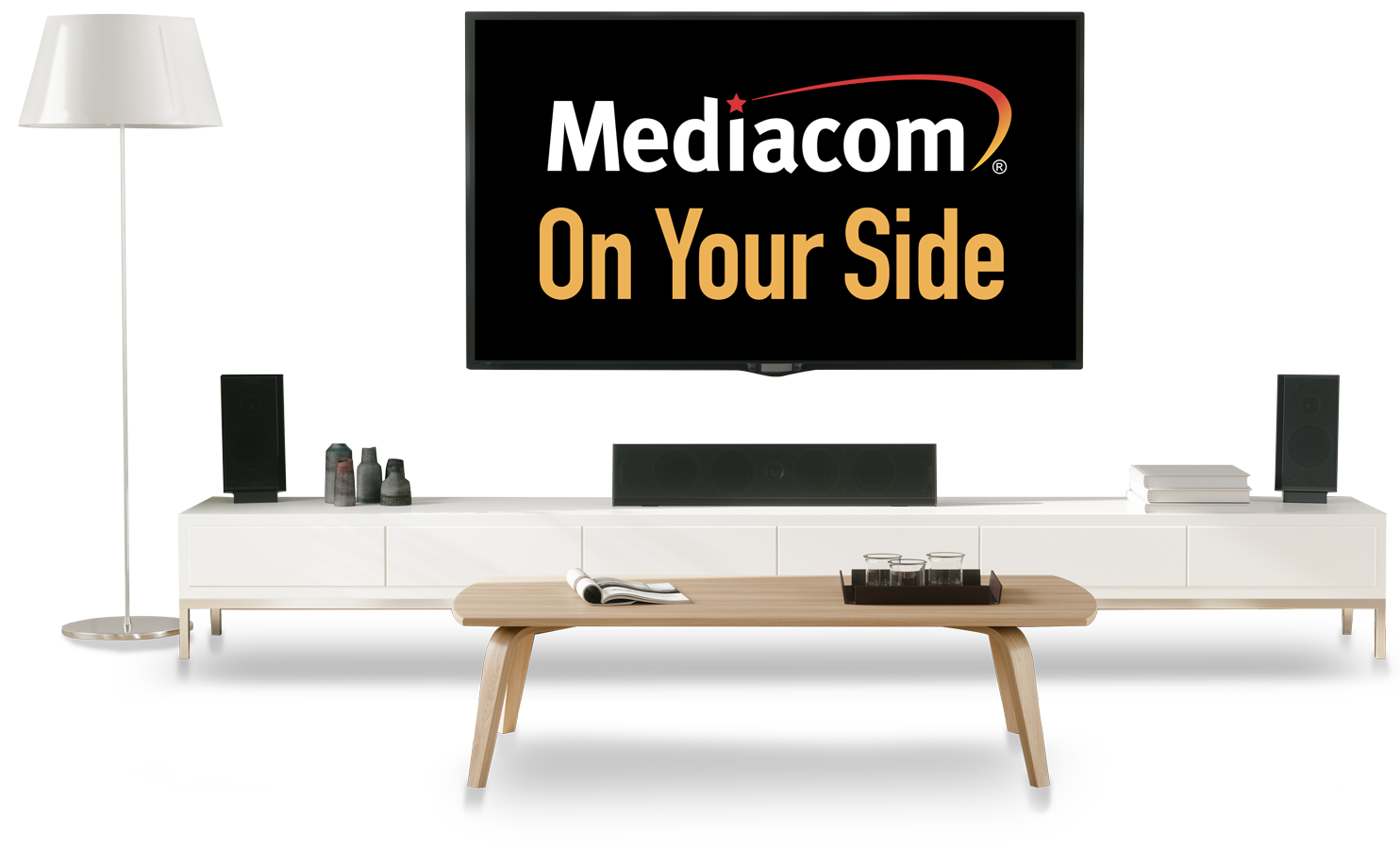 Defending the Rights of Mediacom Customers

At Mediacom, we're fighting against rising television programming costs and unfair bundling practices on behalf of our customers. This website is a resource to keep you informed of developments with these issues, and to help you learn how we're working to provide a great programming lineup at a reasonable price. 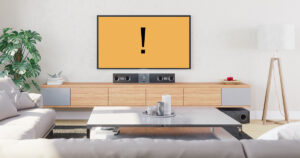 Important Information About Your TV Channels

Dear Mediacom Customer, Each year, Mediacom routinely works to renew many of the agreements we… 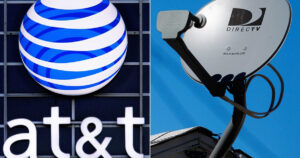 Customers across much of the U.S. have lost TV stations thank to a dispute between… 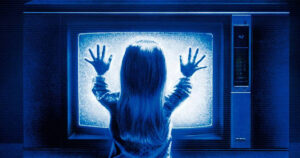 Mediacom continually strives to provide channel lineups that offer a great variety at an affordable price.

Like satellite, telcos and other cable providers, Mediacom pays broadcast stations and program networks a monthly fee to bring you their channels. These fees are the fastest rising costs of your monthly cable bill.

Sometimes, these video suppliers charge unfair and unreasonable fees and make demands that we carry their less-popular channels in order to continue to offer their highly-rated networks, and if we do not meet their terms, they black out their channel.

A blackout is an increasingly common negotiating tactic that channel owners use to force cable and satellite companies to pay exorbitant rate increases during contract renewals. Only the network or broadcaster can black out the channel.

This problem of blacking out channels extends far beyond just Mediacom, and many cable and satellite companies regularly find themselves threatened with similar shutdowns. In 2018 there were more than 800 blackouts from broadcast networks that pulled their channels during negotiations. 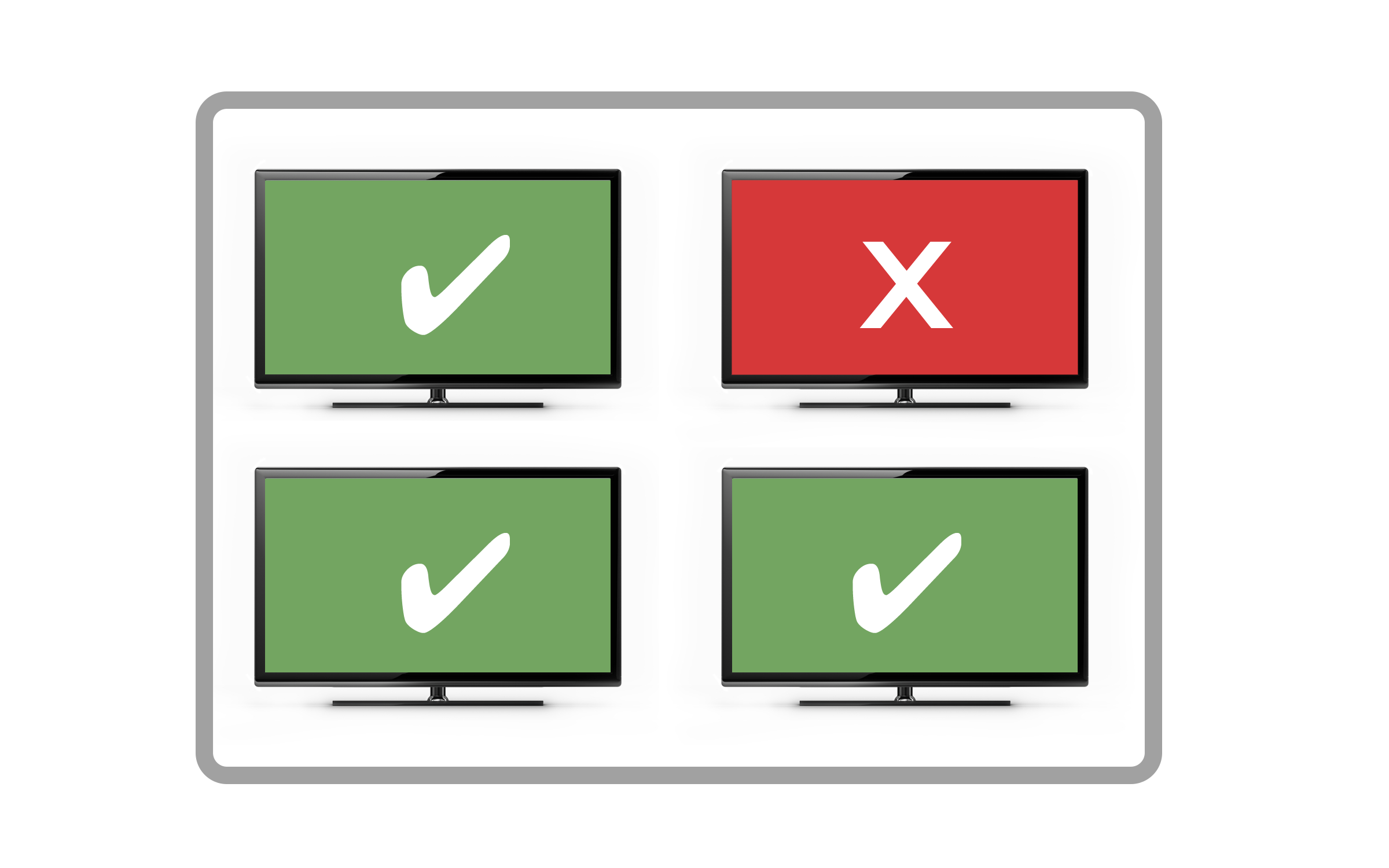 Some big media companies that own multiple networks force us to bundle their least popular channels in order to carry their most popular networks. Others will not allow us to offer their channels on certain tiers. It all amounts to you paying for channels you don’t want to watch.

The Story of Cable

See why Mediacom has to charge for broadcast channels that are free with an antenna over the air.

Why do I have to pay for channels I never watch? Expand

Most of the channels on television are owned by a handful of companies including ABC/Disney, CBS, Comcast/NBC Universal, Discovery, Fox, Time Warner Inc./Turner and Viacom. With few exceptions, these large media conglomerates will only sell their channels to cable and satellite companies like Mediacom in large bundles. This means in order to get the most popular channels, we are also forced to buy the least popular channels

Why do broadcast stations and TV networks sometimes threaten to pull their channel lineups off cable and satellite companies? Expand

The threat of a blackout is an increasingly common negotiating tactic that channel owners use to force cable and satellite companies to pay unreasonable rate increases on during contract renewals. Many channel owners believe that by holding cable and satellite customers hostage they can extract a higher price for their product than if they relied on objective criteria to value their stations such as ratings, quality of content, etc.

Does it make sense to switch television providers when a broadcast station or TV network threatens to black out its channel? Expand

There have been hundreds of broadcast station and TV network black outs nationally over the last five years. Dish Network and DirecTV subscribers have experienced significantly more blackouts than Mediacom and its customers. Switching to a satellite provider will not protect you from the threat of a black out. If you switch, you could find yourself in the same situation with your new TV provider, when its contracts with channel owners expire.

Why doesn’t Mediacom just pay what the broadcast stations and TV networks demand so that I can continue to get the shows I want to watch? Expand

It’s our goal to provide you with a great programming lineup at a reasonable price. When the channel owners ask for more money, we negotiate with them in an effort to keep the costs you ultimately pay as low as possible. Many channel owners routinely demand 20%, 30%, 50%, or even higher increases during the contract renewal negotiations even though ratings for their channels have dropped and/or their programs have been canceled.

Mediacom says it is working to keep prices low, so why does my cable bill keep going up every year? Expand

Much like your local gas station, Mediacom is the retail distributor of products that we purchase at wholesale. Just like the price of oil affects the price of gas at the pump, the price of cable and satellite television service is impacted by wholesale cost of the channels we carry. The fees we pay to retransmit local broadcast stations like ABC, CBS, FOX and NBC are by far our fastest growing wholesale cost component. The problem with sports programming is equally as alarming. Broadcast networks and national and regional sports networks are shelling out billions of dollars for the rights to carry televised sports like the NFL, NBA, MLB and NHL, the Olympic Games, World Cup and NCAA football and basketball games. Unrestrained spending has become the hallmark of the sports programming business, and the American consumer, whether a sports fan or not, is left to pay the price.

Contrary to public perception, cable and satellite companies are reluctant to raise video prices because when we do, we lose subscribers. Mediacom does not make more money when we raise video rates, since we remit virtually every penny of the increase on to the programmers. In fact, over the last three years, our programming cost increases were more than double our video revenue increases.

Is paying for local broadcast stations something new, or has Mediacom always had to pay for these stations? Expand

Even though over-the-air broadcast signals are free to viewers without a cable or satellite TV subscription, many broadcast station owners in recent years have started requiring cable and satellite companies to pay for the right to carry those same signals. Some station owner groups are particularly aggressive in seeking payments. The ever increasing amount of money that these groups take out of the pockets of American consumers is outrageous. As FCC Chairman, Tom Wheeler, noted, the cost of carrying local broadcasters “has skyrocketed from $28 million in 2005 to $2.4 billion in 2012, a nearly 8,600 percent increase in seven years.” A Wells Fargo analyst recently predicted this number could jump fivefold to $12 billion by 2019.

If a station owner pulls its TV station from Mediacom, why not just replace it with another local market station? Expand