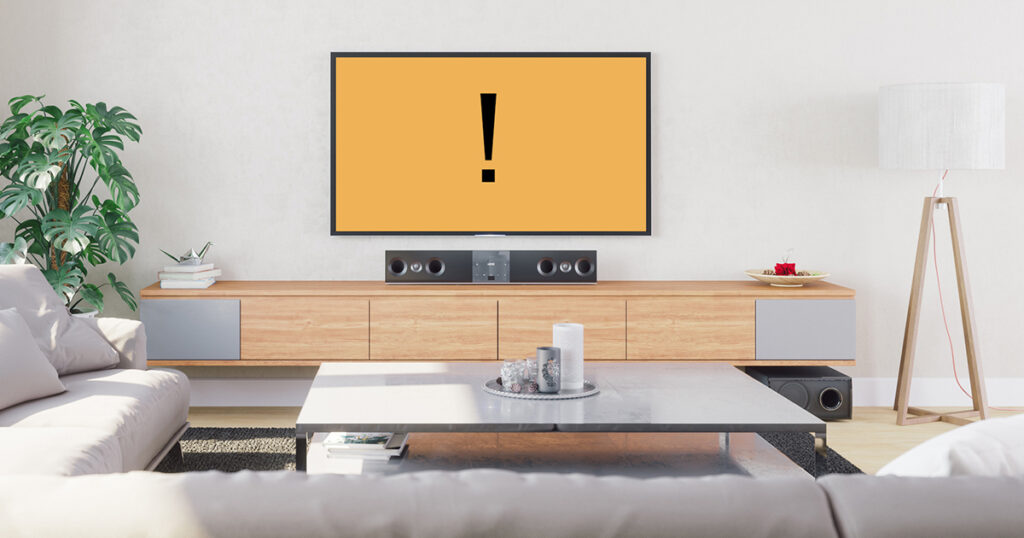 Each year, Mediacom routinely works to renew many of the agreements we have with the owners of the television stations we carry.  Almost all the negotiations take place behind the scenes, and customers are rarely aware that the negotiations are even happening.

Much like your local gas station, Mediacom is the retail distributor of products that we purchase at wholesale. Just like the price of oil affects the price of gas at the pump, the price of television service is impacted by the wholesale cost of the channels we carry. The fees we pay to retransmit local broadcast stations like ABC, CBS, FOX, and NBC are by far our fastest - growing wholesale cost component.  In recent years, many cable, satellite & video streaming companies have found it increasingly difficult to negotiate with the station owners and the new “normal” in these negotiations have become the channel owners trying to force cable, satellite & video streaming companies to pay unreasonable rate increases during contract renewals. When a cable, satellite, or video streaming company refuses to agree to these huge increases, the station owners routinely resort to removing their channels from the channel lineups, forcing a disruption of station programming known as a “blackout.”

While Mediacom strives to keep programming costs to a minimum, local broadcast station owners continue to demand a huge per subscriber price increase over previous contracts. Since these costs will ultimately be absorbed by the hard-working residents in Mediacom’s footprint, we have repeatedly communicated to the station owners that their outrageous financial demands are unacceptable.  In light of the ongoing COVID-19 pandemic, we feel these hefty increases are especially uncalled for and unjustified.

Several years ago, Mediacom introduced a Local Broadcast Station Surcharge to bring more transparency to these rate increases.  We do not profit from these increases.

This problem extends far beyond just Mediacom, in fact, all cable, satellite, and streaming video companies regularly find themselves threatened with similar shutdowns. Nationally, there have been over 1,100 broadcast station blackouts, including sports services, since the beginning of 2015, and most have involved either Dish Network, AT&T-DirecTV, or YOUTUBE.  In fact, both Dish Network and DirecTV experienced major blackouts earlier this month in dozens of markets across the country (click here for more information). Currently, DirecTV and Dish Network are embroiled in a major blackout throughout the US with one of these broadcast stations.

So even if you choose a provider that still has your favorite channels today, you may still be impacted by this same situation.

Mediacom continues to work hard to achieve a viable and affordable solution for you; however, the decision to pull stations from your channel lineup rests entirely with the station owners. As the year comes to a close and we continue to negotiate our contracts with the local broadcast station owners, we will let you know if your channels have been affected by station owners' unreasonable demands.

Thank you for being a Loyal Mediacom Customer.